In less than a couple of months my short story collection The Proverb Zoo will be celebrating its first anniversary. It’ll get half cut on lager, get on the table and banjax its knee, before realising the pub is empty and it has work tomorrow.

It’s a strange thing putting a book out in the world. Short stories in particular, unless you’re Tom Hanks, probably won’t get you a lot of attention. And being with a small publisher means small distribution, and little to no publicity.

That’s where awards come in. I used to think a book published would be eligible to awards, and have that shot, however long, at reaching a few more people. 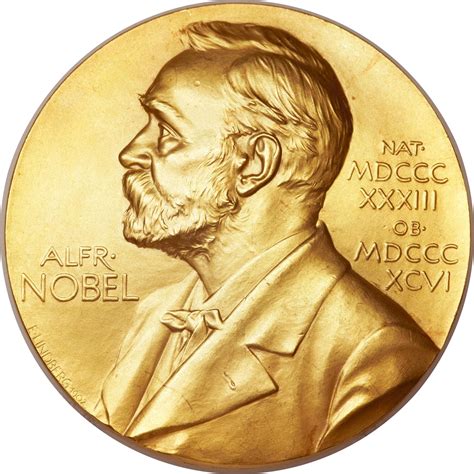 In reality, literary prizes can be expensive. The Dylan Thomas Prize, for instance, costs the publisher £2,500 and forty copies of the book by the time it has reached the shortlist. Which for many small presses simply isn’t feasible.

Add to that eligibility: there are few prizes that reward short stories. A favourite of mine, Cork’s Frank O’Connor prize, has closed doors. It used to have no restriction in terms of nationality, age, or whatever else. It was the biggest prize (moneywise) for a short story collection. The Edge Hill Short Story Prize is a good one, but limited to writers born or residents in the UK and Ireland.

All this to say that this fellow here, what with being French and boringly residing in France, has/had two avenues to try to present his Proverb Zoo to the world:

And in general, help these great awards, vote for them, buy the books, be awesome.

Slán folks, and thanks for listening